You are at:Home»Uncategorized»Joseph Schooling’s Publicity Bandwagon

A Fine Line Between Congratulating & Capitalising on Schooling

From the first open-top bus parade for Singapore’s first Olympic Gold medal to his everyday Singaporean delight of chai tow kway, Joseph Schooling has been the new media child since he attained the first Gold medal for Singapore. His brilliant display against the sports’ biggest superstars such as Michael Phelps, Chad le Clos and Laszlo Cseh soon saw a ripple effect on the marketers eager to honour and congratulate him. Marketers in Singapore were quick to ride the wave to get some publicity for their brands.

It is, however, only a fine line between congratulating and capitalising on the opportunity. Here, we list a few prominent marketers who have joined in the marketing celebration: 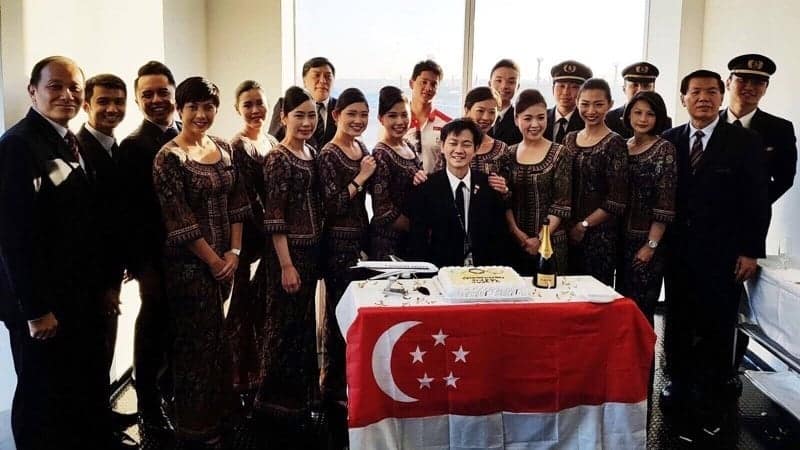 The official airline for Team Singapore, Singapore Airlines captured many exclusive photos, videos and interviews with Schooling. From a warm welcome at his transit in Barcelona from São Paulo, to presenting him with his own Singapore Airlines KrisFlyer Elite Gold card and one million KrisFlyer miles, the airline was quick to promote and reinforce its message of “A Great Way to Fly”. There were, however, mixed responses to the marketing efforts, with some complimenting SQ for the sweet gesture, while others ridiculing the “reverse photobomb” with the swimmer. 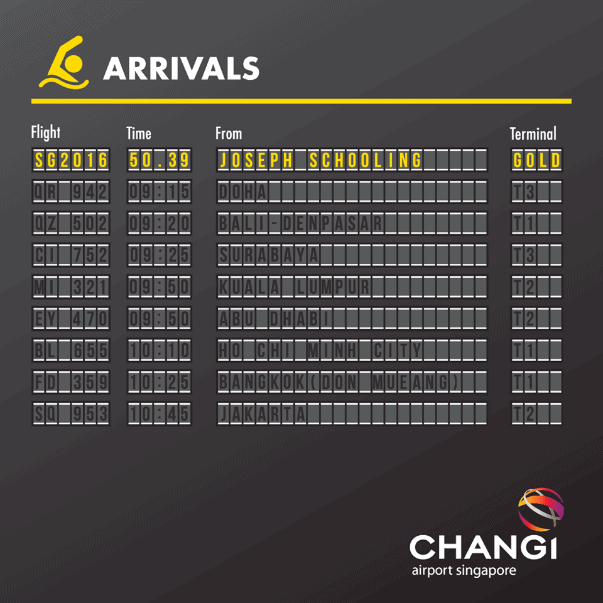 Just like Schooling’s new Olympic record, Changi Airport Group received splashing headlines for its effective and succinct Facebook post commemorating his win. Imprinted in gold letters on a flight arrival announcement board, the post saw over 3,000 likes and 400 shares in an hour. On top of that, the Facebook page saw constant updates on Schooling’s flight arrival timing, and further honoured him with a congratulatory message on the departure announcement board and water cannon salute when he returned home in glory. 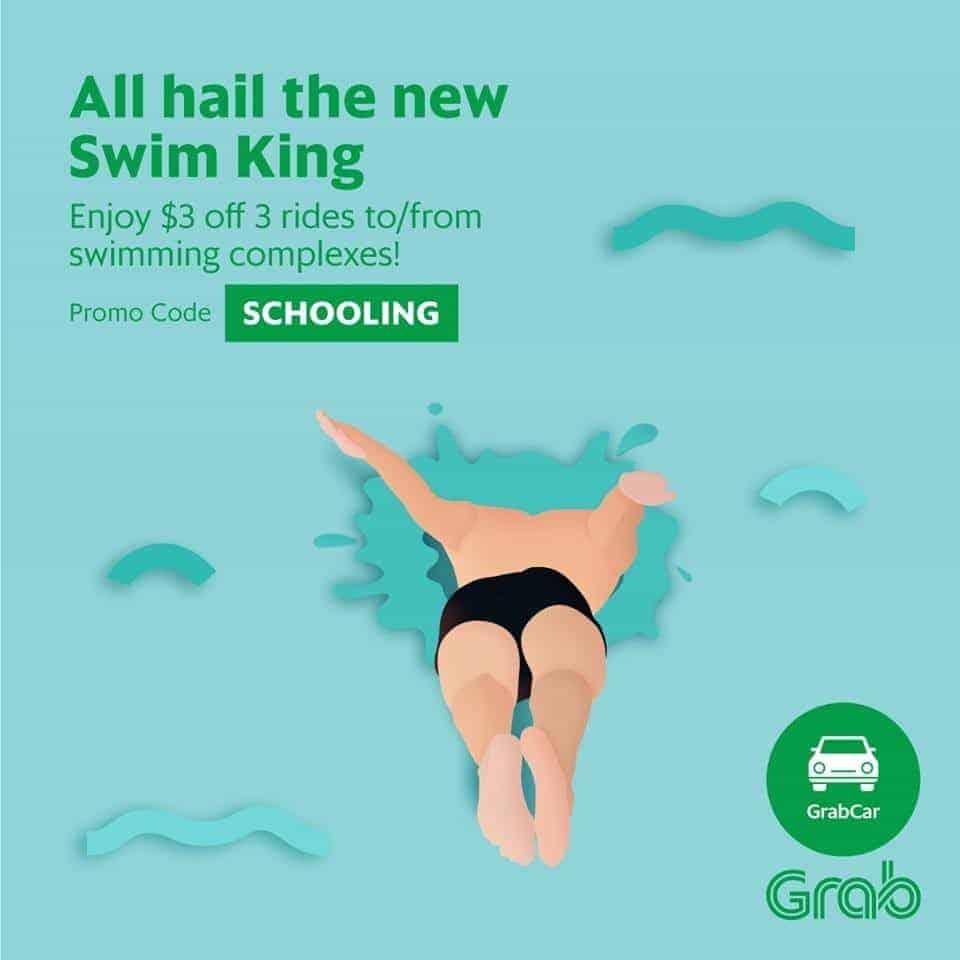 Featuring an illustration of a swimmer and a copy with “All Hail The New Swim King”, Grab swiftly capitalised the opportunity and offered a promo code with Schooling’s name. They also offered the swimmer and his family free rides as a form of appreciation. The two posts have since garnered a total of almost 900 reactions and over a hundred shares.

When was the last you saw so much coverage on a plate of fried carrot cake? Last week, many publications similarly jumped onto the bandwagon to wrap up a list of places for him to get his chai tow kway fix. From Straits Times to Her World Plus, there’s no better way to unite Singaporeans than… food itself. Our favourite? Bee Bee Carrot Cake… simply because we never know when we can catch a glimpse of Schooling himself at his favourite stall.

Here at Brand Inc, we salute Schooling for his amazing feat at the Rio Olympics, heartiest congratulations! He has presented the best 51st birthday gift to Singapore and we hope that he continues to inspire our young and aspiring sportsmen and sportswomen.