You are at:Home»Insights»DIY»The Art of Digital PR: Projecting A Positive Image on Social Media

Like it or not, social media are necessary for businesses. Linked-in, Facebook, Twitter or Instagram … It’s about finding the right platform for your organisation to stay connected with different stakeholders beyond official transactions and physical boundaries. 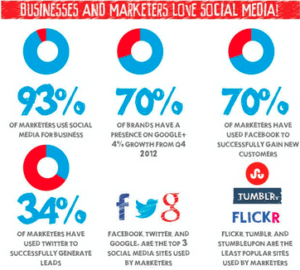 However, before jumping on the bandwagon, there are three R’s that every organisation should remember about social media marketing and operate by.

Responsiveness refers to the speed and frequency of businesses in reacting to and replying to stakeholders’ comments and queries. This is crucial because modern consumers demand service excellence and prompt responses.

Research shows that lack of responsiveness on social media actually encourages switching behaviour [1]. In other words, devote attention to your followers or risk losing customer loyalty. Being responsive, however, can make a real difference in engaging the public and creating favourable publicity at the same time.

Among the few brands that, in recent months, have successfully capitalised on the benefits of quick and witty responses are Samsung and Ikea.

When Samsung invited users to tweet them the first pictures users took using the newly launched Samsung S8, they were ready for trolls. Their quick, single-emoji response to a particular Twitter troll garnered more than 17,000 retweets, 29,000 likes and free publicity on various platforms as trending news.

While the situation of high fashion brands drawing inspiration from everyday objects isn’t particularly revolutionary, Ikea’s response to the $2000 Balenciaga Ikea-inspired bag influenced many to join in the conversation with their views and their own original creation of Ikea bag-inspired items, giving the brand free publicity. 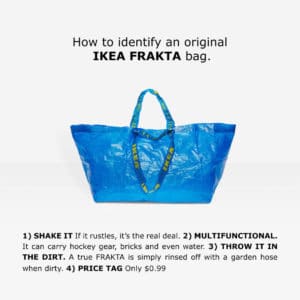 PRotip: Witty responses are like spices, their potency weakens with time. Use it before it expires!

Social media provides businesses with an affordable worldwide reach in communications. However, being aware of the and adapting to the complexities when communicating on a global scale is crucial. While some messages are meant to appeal to certain target audiences, keeping things exclusive on social media is almost impossible. For instance, while fair complexion remains one of the top aesthetic goals among most Asians, a Thai cosmetics company, Seoul Beauty offended many with a racist, blackface online advertisement. 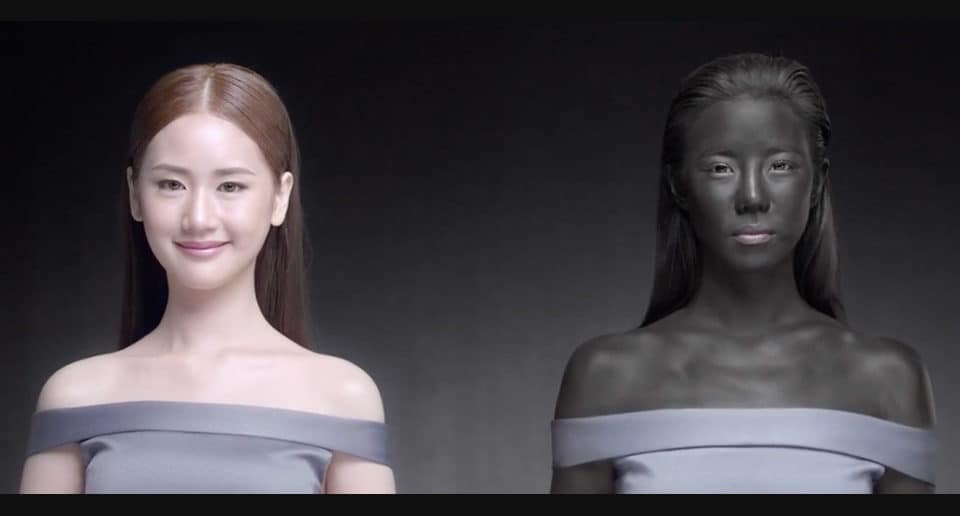 This one by Miracle Mattress on 9/11 would leave some in disbelief and hysterical fits of anger.

With these negative examples in mind, companies need to be aware of various cultural nuances and plan for communications accordingly and respectfully or be ready to deal with bad publicity.

Brands are always expected to be accountable for their actions and inactions on and offline. While time is of the essence when it comes to social media, acting in haste is never advisable, neither is finger-pointing. When an undesired situation involving the organisation arises, regardless of where the exact fault lies, the rule of thumb is to apologise and address the issue with a solution [2]. Harvard Business Review, in an article that assesses organisational apologies, recommended these two general but extremely useful do’s and don’t’s:

As much as being a casual and creative space for stakeholder engagement, planning and execution of social media strategies should never be taken lightly. Reputation and viability of the business can be gravely affected. What happens on the internet stays on the internet, wherever and forever.